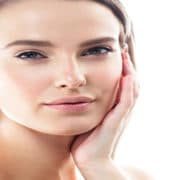 Rosacea affects 1 in 10 people in the UK and yet there is hardly any other skin condition that has been misdiagnosed and mismanaged as frequently. Because of the variety and complexity of its symptoms, theories and a fair share of myths, abound as to what causes and exacerbates rosacea flare-ups. Separating fact from fiction can go a long way in helping you keep your symptoms at bay, so here are some the biggest rosacea myths out there and the truth behind each of them: 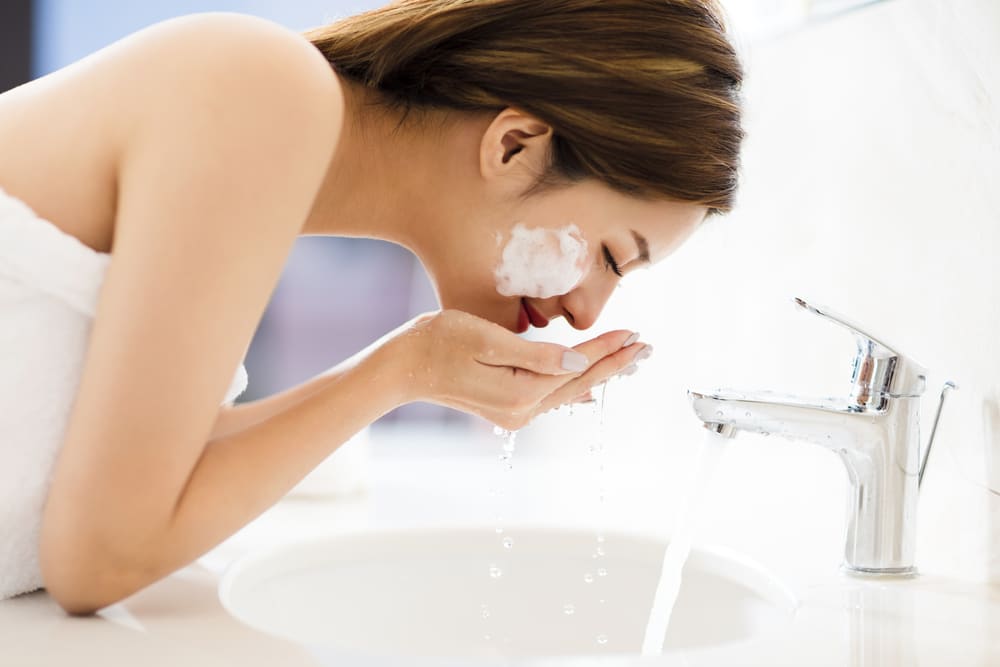 Rosacea is a chronic inflammatory disease within the pilosebaceous glands of the skin and has nothing to do with hygiene. In fact, using harsh cleansing products and over-exfoliating your face can exacerbate your symptoms and cause further damage to your skin’s protective barrier. To keep skin clean and healthy use gentle, nutrient-rich products that are specifically formulated for rosacea-prone skin. 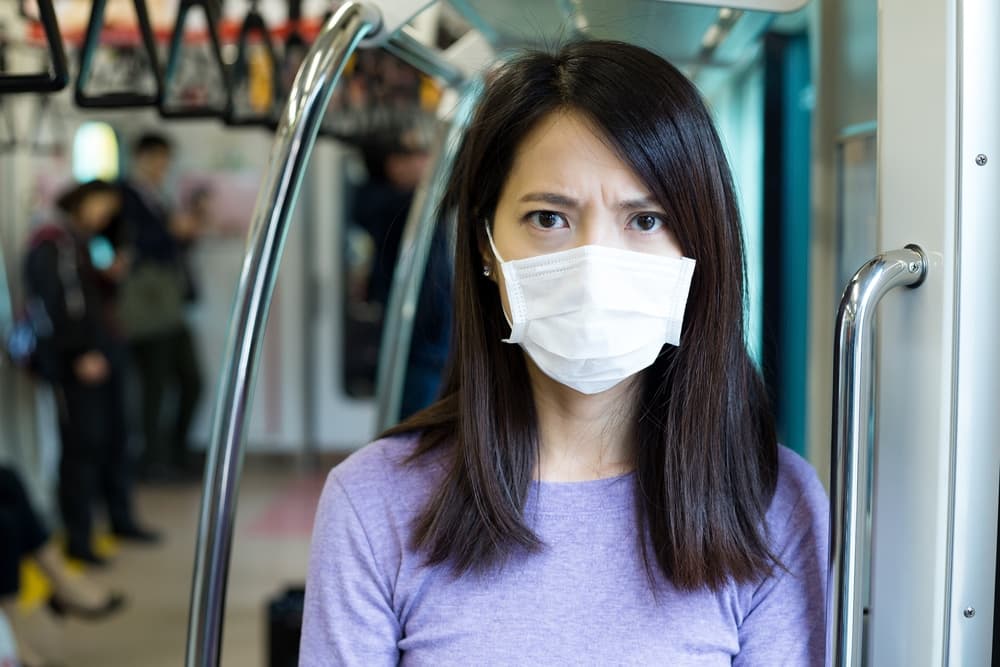 Rosacea is not an infectious disease, so you won’t catch it from coming into contact with someone else that has it. However, rosacea runs in families and people from some nationalities are more likely to develop the disorder than others. 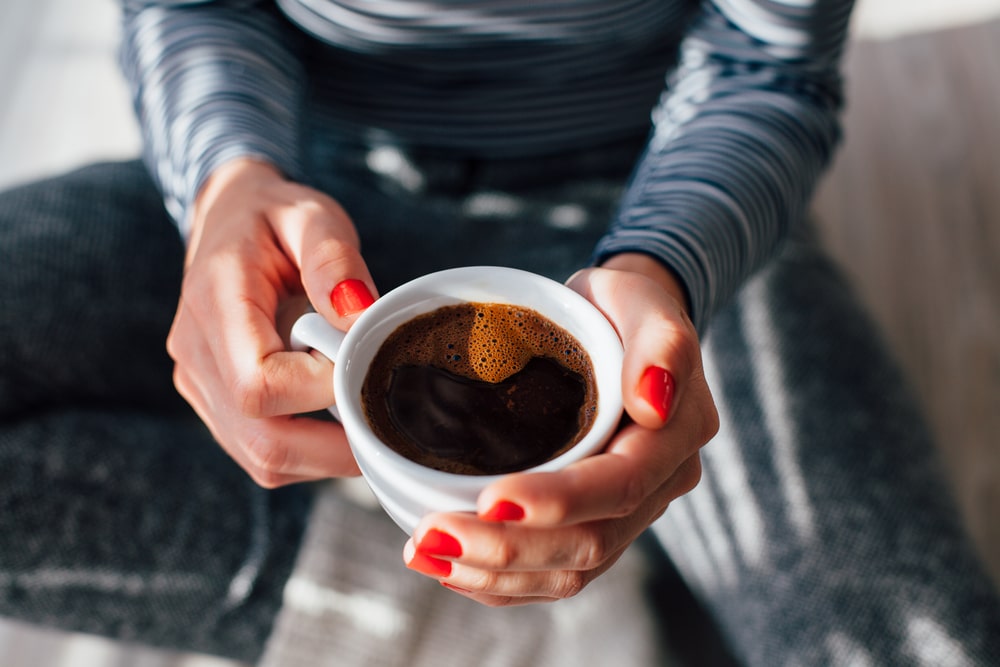 No, you don’t have to give up your morning coffee to stave off your rosacea. According to researchers, it isn’t the caffeine in tea and coffee that may trigger the flare-ups, but rather the heat of the beverages. 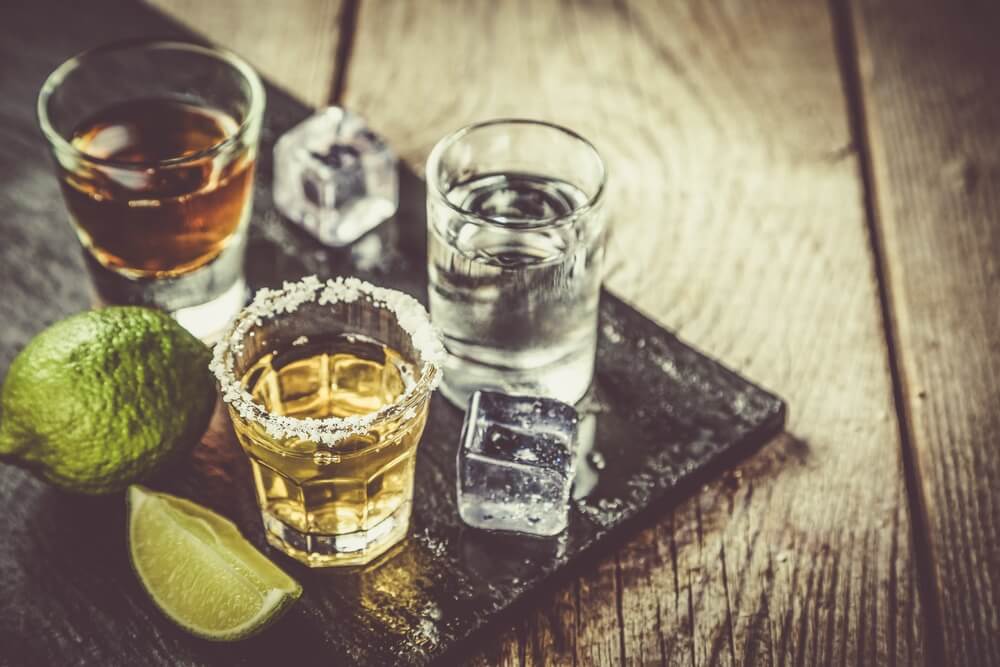 Despite the common heavy drinker stereotype, someone who has never had a drink in their life can develop rosacea just as easily as someone who enjoys a nightly glass of wine. For many rosacea sufferers alcohol is a proven flare-up trigger, but it has nothing to do with the original development of the condition.

Myth #5: Rosacea Can Be Cured 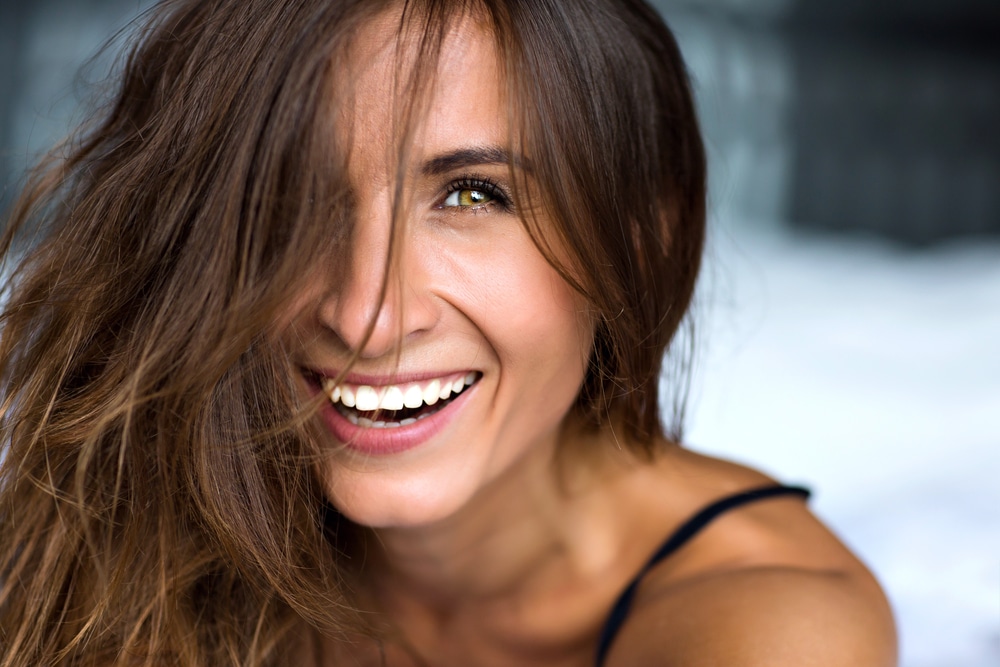 No matter what “miracle solution” you’ve heard of, there is no cure for rosacea. It is possible to get your symptoms under control and prevent flare-ups, but a permanent solution does not exist (yet). 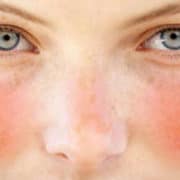 Do I have Rosacea? 5 Signs & Symptoms You Shouldn't Ignore 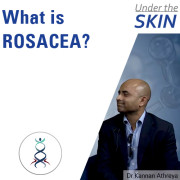 What is Rosacea? - Dr. Kannan Athreya 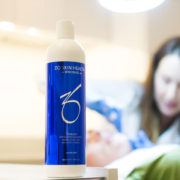 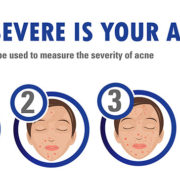 How Severe is Your Acne? 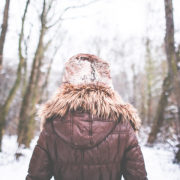 Winter Skin Conditions & How to Ease Them 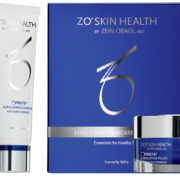 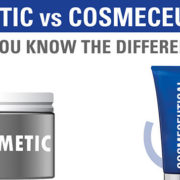 The Difference Between Cosmetics and Cosmeceuticals 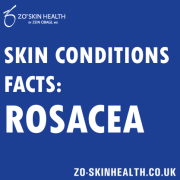 Rosacea: What causes it? (Infographic)

4 Myths You Probably Believe About Your Pores